Seismic load is define as Horizontal/Vertical load due to ground motion cause of Earthquake. Load act at base/foundation of the structure called as base shear.

To make earthquake resistant of structure we considered following,

Z is Seismic zone factor, which is depend on Territory of location. Indian Territory divided in four Seismic Zone and Zone factor as per Territory.

Here are the zone factor for some of the well-known place in India.

Map of Seismic zone of INDIA: I stand for importance factor, which is depends on type of building. 1.5 for highly important structure like school, hospitals and ancient building, 1.2 for business continuity structures and 1.0 for rest of structure. However structural engineer may choose higher.

R is response reduction factor. This value depend on type of structure given in IS 1893 (Part 1 to 5)

Sa/g is average response acceleration coefficient which is depends on time period of structure and on type of soil. This is given in cl 6.4.2, IS 1893 – 2016. 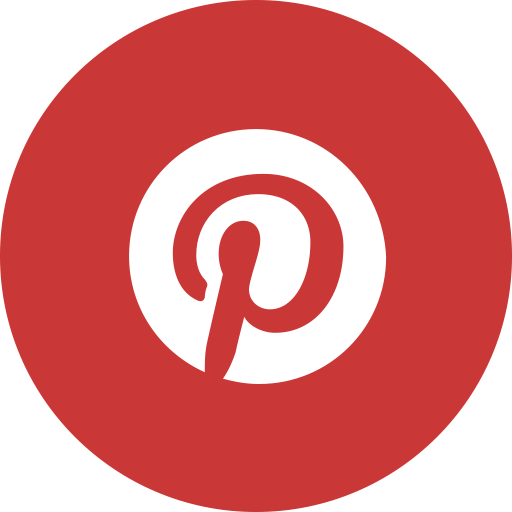 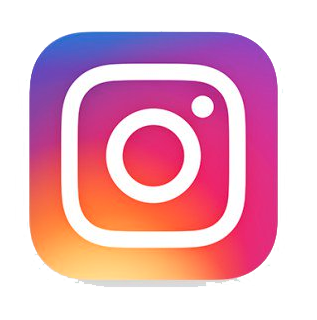